Data were analyzed from 711 patients with bipolar I or II disorder who were followed prospectively over 7 years (13,191 visits). The main outcome measures were the presence of symptoms of depression or of hypomania or mania, measured by the Inventory of Depressive Symptomatology and the Young Mania Rating Scale. Data were analyzed using three separate repeated-measures regressions with a logistic link function to model the probability that an individual was depressed, manic, or euthymic. The models controlled for bipolar I or bipolar II diagnosis, rapid cycling, age, time in the study, comorbid anxiety disorders, and comorbid substance use disorders. Results In approximately half of visits, patients had depressive, manic, or hypomanic symptoms. The likelihood of having depressive symptoms was significantly greater for women than for men. This was accounted for by higher rates in women of rapid cycling and anxiety disorders, each of which was associated with increased rates of depression. All patient groups showed an increase in number of euthymic visits and a decrease in number of visits with depressive and manic symptoms with increased time in study. Conclusions Bipolar patients spend a substantial proportion of their time ill. Significant gender differences exist, with women spending a greater proportion of their visits in the depressive pole. This finding appears to be related to the corresponding differences in rates of rapid cycling and anxiety disorders.

Thank you for contacting us! If needed, you will hear back within 48-72 hours. 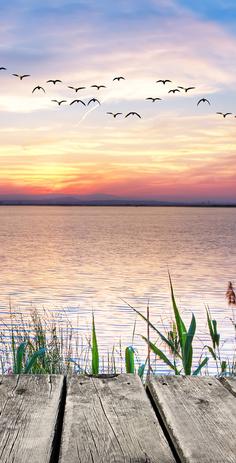